500 Words: Black Lives Matter – how are British children responding to the emerging themes and issues in their writing?

Oxford University Press is a proud partner of the 500 Words: Black Lives Matter story-writing competition. It launched on 29th June 2020 and invited children aged 5–13 to write 500 words on the themes and issues emerging from the Black Lives Matter movement.

Almost 6,000 children submitted entries, and, as part of ongoing research, the Oxford Children’s Dictionaries & Language Data team at Oxford University Press analyzed all of the entries received to better understand children’s language, shining a light on children’s insight, empathy, and imagination when writing about race.

Read on for a selection of highlights from the findings, and click here to download the full report with examples from many of the submissions.

Given the theme and timing of the 500 Words: Black Lives Matter 2020 (500 Words: BLM 2020) competition, it is perhaps unsurprising that George Floyd is the top name mentioned in the children’s writing (compared to Santa and Cinderella, the two names that have topped the 500 Words name list for the past eight years). But as we go down the list, there are other differences too. Many more names in the 500 Words: BLM 2020 entries belong to real people associated with contemporary racist incidents or from anti-racism movements throughout history.

“So why are we protesting? Because in America a lovely man called George Floyd was killed by a Minneapolis police officer who knelt on his neck for 8 minutes and 36 seconds.”
‘Black Lives Matter – My Perspective’, boy aged 12

Sports people remain popular with Usain Bolt, Michael Jordan, and Muhammad Ali all making an appearance. And what of fictional characters? Children transform narratives on a serious subject with references to their favourite characters – in the top 500 we see references to Tiana from The Princess and the Frog and to the superhero film Black Panther. We also see the appearance of ‘Snow Black’:

“They named her Snow Black because her skin was as dark and beautiful as ebony and as smooth as snow. At a young age, her mother was shot by a police officer.”
‘Snow Black and the Seven Dwarfs’, boy aged 12

Some words appeared significantly more frequently in the 500 Words: BLM 2020 competition than in previous 500 Words submissions. These include protest (3,834 times), racism (3,785 times), racist (1,651 times), equal (1,110 times) and rights (971 times), with justice, equality, protester, discrimination, and slavery following closely behind. When asked to write on the theme of Black Lives Matter, children tended to draw on a specific range of vocabulary.

There was also an increase in non-fictional writing with realistic descriptions and accurate historical knowledge.

“A black man was killed. A police officer in America knelt on his neck for 9 minutes and even though the man, George Floyd, was saying ‘I can’t breathe, I can’t breathe,’ he kept kneeling. George Floyd died, and the riots started happening.”
‘The First Half of 2020’, girl aged 12

The word colour was used ten times more in the 500 Words: BLM 2020 stories than in 500 Words 2020 stories, mainly in the context of skin. The two top colours mentioned are black and white, with the word black appearing 16,733 times and the word white appearing 6,569 times. The words black and white were also used in other imaginative ways, including ‘as black as a cave’ to ‘as white as snow’, ‘as black as coal’ to ‘as white as marshmallow fluff’.

“Dr Zaptum’s evil plan did not work, people are proud of their colour and would never want to be the same.”
‘Superheroes Save Colour’, girl aged 10

“I’m proud to be black and I don’t believe it should divide us.”
‘Raising My Voice’, girl aged 11

The titles children use reflect the insight, empathy, and imagination seen in all pieces of writing, whether fiction or non-fiction, realism or fantasy. There are diaries and letters, references to literature and to superheroes. Many titles reference animals (giraffes, buffalo, octopus, jellyfish, hedgehogs, ducks, penguins, pandas), with children often using animals as metaphors in their writing to illustrate how it is possible to be different but live symbiotically.

For more information on the findings and insights into children’s language in 2020, download the full report here. How to Write Your Best Story Ever!

Ideal for children wanting to enter story writing competitions! This is a humorous and authoritative book that will awaken the author in every child, unlocking their story ideas and giving them hints and tips to create their own stories. 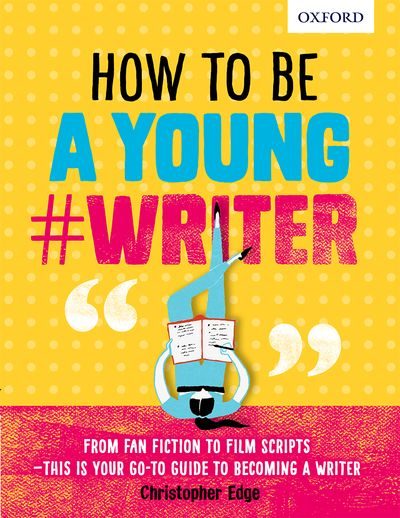 How To Be A Young #Writer

Packed with practical tips and insider advice from published authors, this guide opens up the secrets of how to write well and guides young writers all the way through from beating the fear of the blank page and learning to edit their work, to how to get other people reading their stories. 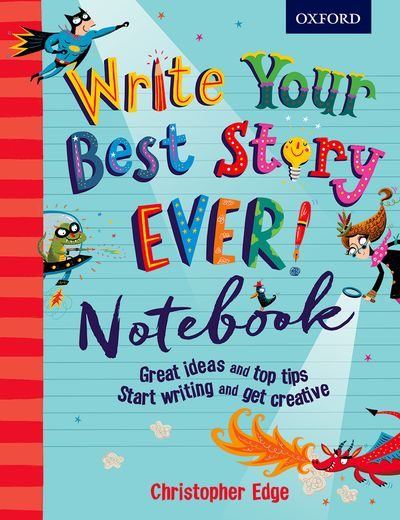 Write Your Best Story Ever! Notebook

A must-have notebook to unlock the imagination and inspire children to start writing, full of great hints and tips, and activity pages for jotting down words, sketching characters, and writing in stories. 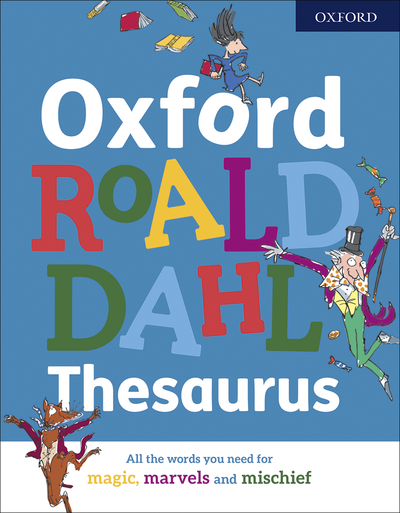 This is a real thesaurus for all chiddlers and even some adult human beans. It features hundreds of spliffling words used and created by the world’s best storyteller, Roald Dahl, together with useful synonyms, related words and phrases, idioms and word origins.